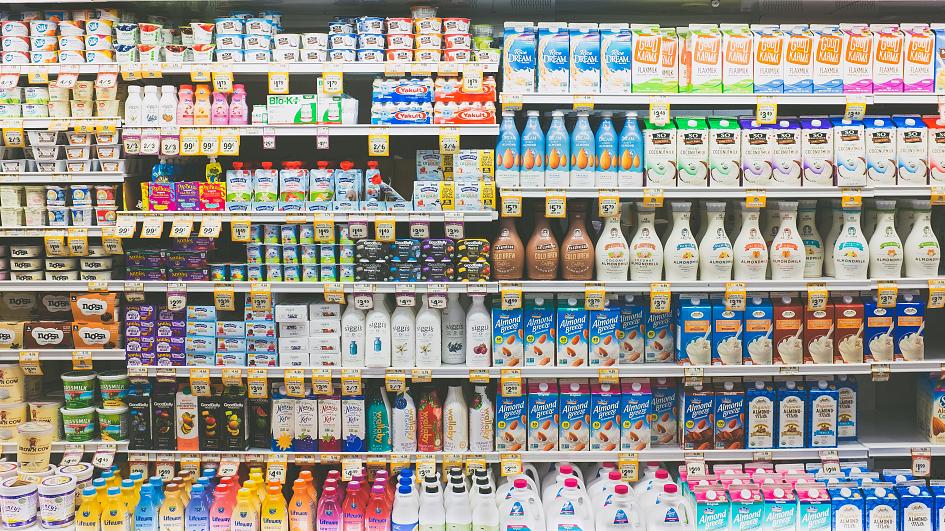 « As we all become more aware of the environmental and social impact of what we eat, movements to bring back power into the hands of consumers are emerging. Perhaps one of the most successful initiative to date was created in France in 2016.

“Who’s the Boss – the consumers’ brand” (“C’est qui le Patron ?! – La Marque du Consommateur” in French) aims at reintroducing consumers into the decision process taking place during the creation of a new food product. The goal is to make sure the new product will be in line with their values and expectations, whilst benefiting the producers making it. We sat down with brothers and co-founders Laurent and Nicolas Chabanne to find out more about the project and what it means for the future of sustainable food consumption.

Committed to reducing food waste in France, Nicolas first launched “Les Gueules Cassées”, a project to put back “ugly” fruits and vegetables – the ones cast aside for their bad looks and shapes although perfectly edible – on the shelves of shops and supermarkets, and selling them 30% less than the normal price. Following the success of this original venture, the entrepreneur wanted his next challenge to be focused on consumers and transparency of where food comes from.

“We heard about the crisis surrounding the price of milk and decided it would be the first product we would work on. Milk producers worked hard but couldn’t make ends meet. Some had huge debts, some had to close down. We met with some of them to understand their situation, how they could work with us to make healthy sustainable products and be paid fairly. We found out how a small increase in the price could allow them to live much better,” explains Laurent Chabanne.

Working closely with producers, the Chabanne brothers and their business partner Laurent Pasquier, set up an online questionnaire that ordinary consumers could fill in. People were asked to choose the characteristics of the milk they wanted, its origin, how long cow grazing should go on for, and how much the producer should be paid. Explanations were given to educate people about the situation of producers and the result their choices may have on health or the environment.

As they answered the questionnaire, people could check how their decisions impacted the final price of the product. Thousands of people voted, and the process ended with producers starting to create new milk bottles, based on most voted-for characteristics, which were sold in many supermarkets.

The project was such a success that the team repeated the process with a wide range of basic consumer goods. These tailor-made products are now sold all over France. “When we launched our milk in 2016, we thought we would sell 5 million bottles during the first year. We ended up selling 25 millions, and we have now gone over the 80 million mark” describes Laurent Chabanne.

The decision to work alongside consumers on a specific product, and to commercialise it, always stems from a socially responsible approach. “Consumers want us to focus on sectors and products that are facing difficulties first; the ones in which producers aren’t earning a decent living yet or working in bad conditions. We recently focused on wine, helping independent wine makers that were struggling,” explains Laurent Chabanne.

Environmental concerns are high up on the list when consumers fill in the questionnaires. Data shows people prefer to pay a little bit more to make sure the origins and the manufacturing of the products do not come at an ecological cost.

Furthermore, over-packaging is intentionally reduced to avoid paper and plastic waste. Controls by external organisations and consumers themselves (who are invited to visit producers) take place regularly to make sure the products comply with the characteristics chosen by consumers.

When « Who’s the boss » started, the idea wasn’t to expand internationally. However, the concept has seduced several entrepreneurs in a growing number of countries who are now working closely with the team to replicate similar initiatives locally. In Spain, Italy, Morocco or even Brazil similar initiatives are being launched, always with the aim of bringing better products, in a more transparent manner, to informed consumers. »